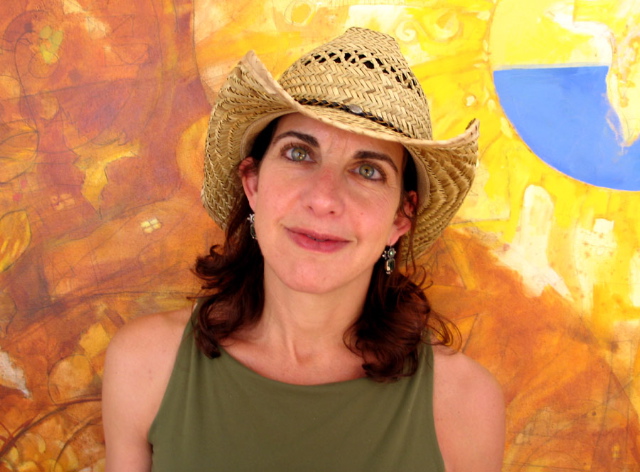 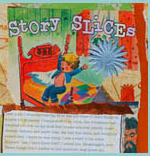 It’s good news she’s just given you on the phone. A girl’s dream come true. The highest nod of approval from her peers.

And maybe it’s the shock of it that makes you bungle it and say something stupid like, “How is this possible?” which is when she hangs up on you.  She thinks you’re saying, “You? How did this happen to YOU?”  Just like Cinderella’s step mother said when she found out the prince had come looking for Cinderella instead of her own horrible daughters. But you didn’t mean it that way, It’s just that you were so shocked and so proud and scared at the same time. It’s just that your very your first thought when she told you was  “they’ll hate her, people are going to hate her for this.”

When you call her back and ask for forgiveness you ask her if you can try again.

“Okay,” she says, rolling her eyes on the phone.

That delicious piece of writing you just read is what is known as a Story Slice, a term coined by the author of the piece, Laurie Wagner. Laurie is a writing teacher, published author, creativity coach, and extraordinary woman who lives and teaches in Alameda, CA.

You can use the technique of writing a Story Slice as a way to connect to yourself or people you love. Simply set aside some time — five minutes, fifteen minutes, half an hour— to write or share short nuggets of your life. Look for moments that stand out in your mind as particularly significant because of their layers of meaning or emotion.

There have been many memorable times when I’ve been with Laurie in a formal or informal writing-group situation and we’ve started off by sharing Story Slices as a way to check in — with ourselves and each other. Try it! You’ll probably agree that it is so much more fulfilling than small talk. It is also a wonderful diving board for writers or artists.

Laurie is planning an amazing retreat for women over Mother’s Day at Salamander Camp in the Santa Cruz Mountains. Retreatants will share Story Slices, as well as participate in Wild Writing and Altered Book making. Oh, and yummy food, hot tubbing, and great company, too! Ooh! Ahh! Check out the details here, on Laurie’s beautiful invitation.  (Note, you may need to click to enlarge the invite; I did.)

And don’t forget to find the juicy Story Slices in your own life!