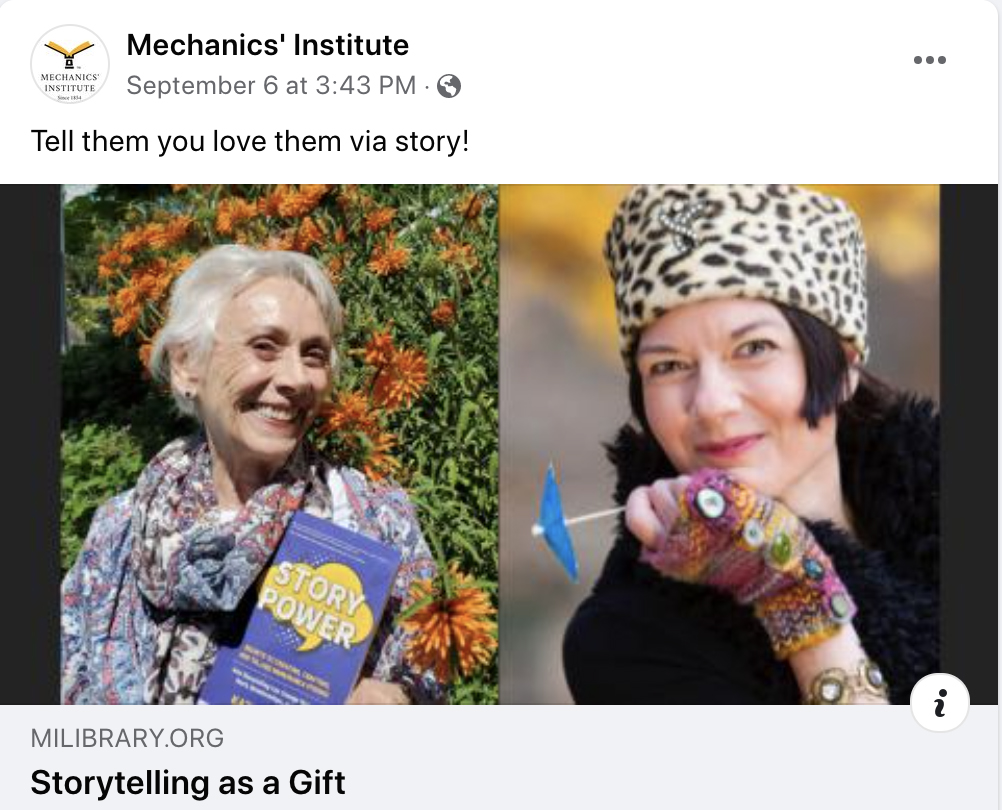 I am so excited to be leading a workshop with the wonderful and energetic Kate Farrell at the Mechanics’ Institute this coming Saturday from 11am-1pm.

We are going to be exploring Storytelling as a Gift in the beautiful historic San Francisco setting!

Everyone who participates will learn about crafting a story that can be a personal gift to someone you love!

Register here by 10am on September 24th! 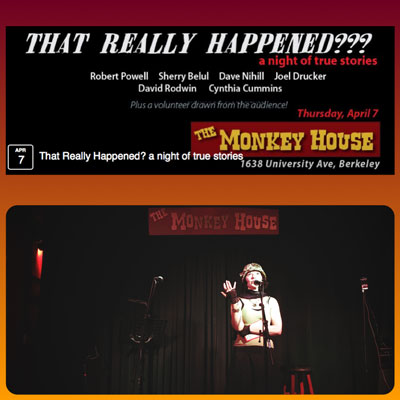 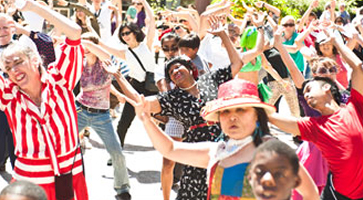 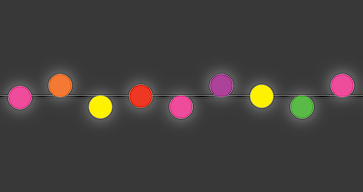 CELEBRATE IN THE DARK 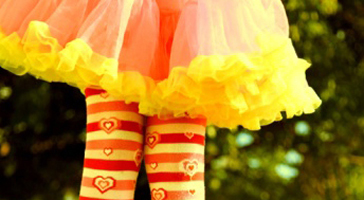 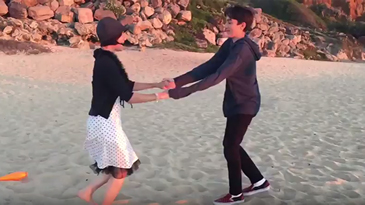 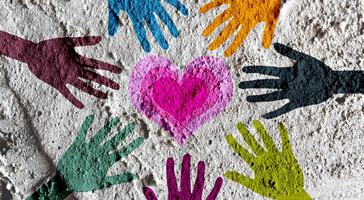